The teachers in Finland, like in many other countries, had to change their teaching methods to remote mode in a matter of days in March 2020. That’s when unemployed IT expert Petri Jämsen from rural Konnevesi rushed to the rescue. His work in the peer support group for teachers has been a game changer to thousands of teachers in the middle of this forced digital leap. Now Petri’s good work continues at Sulava.

Petri Jämsen worked for years with the IT support of the municipality of Konnevesi in central Finland. At this work he also got used to helping teachers. After becoming unemployed in early 2020, he began following a familiar teachers peer support group on Facebook. After the outbreak of Covid- 19 he found it bursting with cries for help for remote learning tools.

“Helping started by chance. I found an Office365 peer support group for teachers in Facebook and saw questions where I had the skills to answer. I decided to offer my help and opened a discussion. That’s where it all started. ” says Petri.

“I had the time, the skills and the desire to help. The most needed advice was about Microsoft Teams when the teachers switched to remote learning. I started making short instructional videos on the subject. ” he continues.

“I have two primary school children myself and every day I see how teachers stretch to cope with remote learning. Their working days can exceed 15 hours, but still there isn’t enough time for everything. Most municipalities and cities did not have any kind of ready-made models to provide background support for teachers.

“Teachers deserve and need all the help we can provide and Sulava has the best skills and a desire to support them. Petri will continue to provide Facebook support during the crisis – but now he will also get paid for this as a permanent full-time employee of Sulava. We have a lot of excellence at Sulava, 130 colleagues, from whom Petri now gets all the help if needed. For our part, we want to take social responsibility in this crisis. ” he says.

“Lifebelt as you jump into the deep end”

Petri’s selfless help in the group was quickly noticed and thanks began to rain. It inspired him to continue.

“The quick targeted help has earned me thanks. I got this one feedback from a teacher at the very beginning, who said to me, ‘We jumped into the deep end, and then we found a lifebelt in you.’ It moved me, ”says Petri.

“Without this channel and Petri Jämsen’s tireless and patient advice, neither I nor the students I teach would have survived the IT challenges of distance learning nearly as painlessly as they do now. Questions will be answered verbally and / or pictorially immediately. I also pass on Petri’s instructions to others in my work. His advice has made the daily lives of many people much easier! ” thanks teacher Mari Byman on the Facebook group wall. 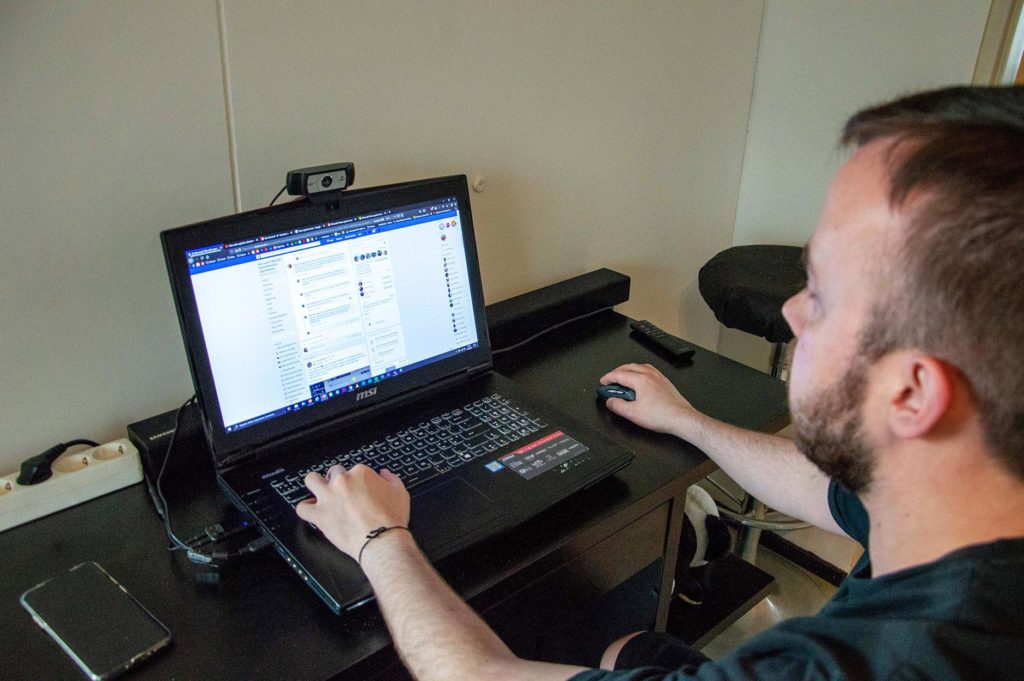 “Hard times bring out heroes. Petri’s selfless work has helped me in many ways. In addition to my own work, I support and train my fellow teachers and I get a lot of useful material from here to pass on to them. In addition, I encouraged my colleagues to join the forum, in which case they will receive advice and guidance from here directly. As a result, my own work has become lighter, ”says Jarkko Lehmuskenttä in the group.

The peer group has become a relevant player in this change to distance learning. The group already has over 8,000 teachers and actors on education sector, of whom as many as 6,000+ are active. The rapid transition to distance learning increased the group by amazing 43% in March and there is still no end in sight to the growth.

“Teachers make over 300 new starts on the group wall every day. I will answer these together with a few other volunteers and teachers in the group. ” says Petri.

“Topics range from the how to do usual school assignments and return homework advice to the fairly free-form “How to prevent students from messing with Teams ” -instruction. The latter already has almost 3,000 views, ” he continues.

The compulsory digital leap for distance learning has progressed rapidly in Finland. The use of Teams has been effectively taken over by the teachers, and as basic skills have accumulated, the questions of the peer support group have already become more demanding.

“When tools no longer cause a daily headache, teachers can focus on the best possible teaching. There is still a lot of work to be done and I will continue to help teachers by all means. ” says Petri.

The Road to Sulava

“When I started volunteering, I was asked if I worked at Microsoft or by behalf of whom you´re doing this. I replied that I am unemployed and I’m doing this because I was bored. All this brought in new contacts and one of these was Sulava. ” smiles Petri Jämsen.

“It’s great to be helping teachers in their work, now with Petri’s help. We hope that, through this assistance, the quality of teaching will not get caught up in the tools and their use. When I noticed Petri’s great job, I contacted him, held a job interview through Teams, and decided to hire him immediately. ” says Aki Antman.

” I started another job interview online as well, but I chose Sulava because it was quick in actions and I immediately got the feeling that I could also spend more time in that company.” says Petri.

Petri will continue to provide teachers support for free at the group, at least to the end of the semester. In addition, he will be backed by the expertise of Sulava’s other professionals. After the crisis, Petri will continue as an expert in Sulava.

“On March 17, when I put the first support discussion on the group’s wall, I wouldn’t have thought I would be working as a consultant at Sulava on April 8.” ends Petri. 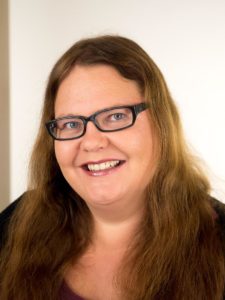