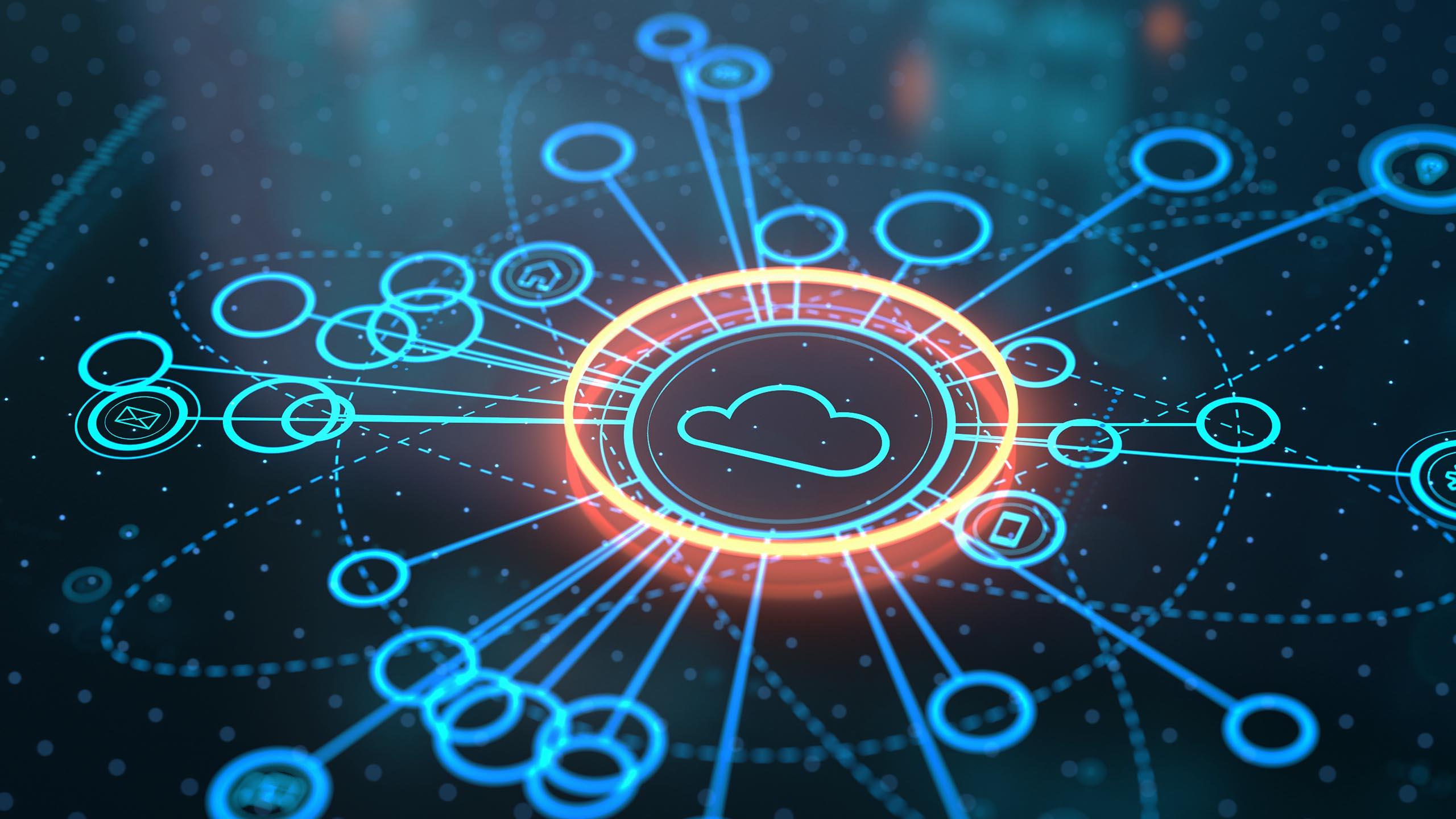 Successfully combining the AD and O365 environments of two large corporations was a long and complex project that required a great deal of careful planning.

Metso Outotec is a global pioneer in sustainable technologies and in providing end-to-end solutions and services in mineral and aggregate processing and metals refining. Metso Outotec is the result of a merger between Metso and Outotec, and currently the company employs more than 15,000 people in over 50 countries.

When Metso and Outotec announced their merger in 2019, they were embarking on a long road towards a unified IT governance model: the merger would require an efficient reorganisation of two previously separate IT infrastructures.

After a competitive tendering process, Metso Outotec selected Sulava as its partner for combining its Microsoft Active Directory and O365 environments. Jani Pihlajamäki served as Metso Outotec’s project manager. Sulava assembled a team of around ten people for the project, with Tuomas Pakkanen and Antti Kirmanen leading their efforts.

Our choice was influenced by our previous positive experiences of Sulava’s competence and expertise. Sulava’s offer was so clear-cut that it was the obvious choice, which is pretty exceptional for a project of this magnitude, Jani explains.

Careful planning, the prerequisite for success

The project began with a survey of the operating environments and methods that were in use at the time, and this survey served as the foundation for the project plan. Sulava was responsible for the plan’s technological aspects. Based on the careful planning process, Metso Outotec and Sulava were able to estimate the duration and price of the project as well as the best migration method, i.e. whether the migration should be carried out in one go or over several phases. This comprehensive plan also allowed them to sensibly schedule the entire process.

“The vision for the end result of the migration came from us, and Sulava provided us with the methods to achieve it. They already knew the best practices for this type of project, so we were able to hit the proverbial nail on the head from the get-go,” Jani enthuses.

In practice, the planning process included the compilation of migration lists and the creation and testing of various technical capabilities. For example, as part of the preparation for the Active Directory migration, every functionality was tested with application owners in advance.

A successful plan can also result in cost savings, as a smooth migration process can help avoid any interruptions to end users.

For a company of Metso Outotec’s size, any amount of downtime is expensive, even if it affects just a small part of the company, Jani emphasises.

The migration proceeded according to plan

The migration project was carried out in two parts. In preparation for the process, Sulava integrated its functions with Metso Outotec’s JIRA task management system, which made it easier to monitor the project.

“With the help of sprints, we always remained up to date with all current and upcoming plans,” says Jani.

The project paid special attention to email routing, because the email domain was changed right after the merger with a separate solution.

The transfer of the actual emails had to be planned out carefully. While a smaller company may be able to migrate its emails overnight, this project involved the merger of two sizable O365 environments. We disabled their previous routing solution only at the end of the migration process, as it had been created as a quick fix right at the beginning of the merger,” Tuomas Pakkanen explains.

Tuomas and Jani both emphasise how important a smooth and easy user experience is to end users. End-user information provision was carried out in the form of information sessions, training events, and written instructions. Well-planned instructions also help prevent downtime. Sulava’s role in the end-user communication process was to support Metso Outotec in the planning of instructions and training materials.

The second phase of the migration also focused on providing adequate technical support-related training to end users. As the migrations progressed, issues reported by end users were duly forwarded by the company’s service desk and local support units. Based on their reports, Sulava and Metso Outotec were able to fix these common and recurring problems.

“We also constantly updated our guidelines as we received more information on common problem areas. This part of the process relied heavily on migration lists, as they allowed us to provide up-to-date instructions to all migrated groups,” Tuomas describes.

Sulava’s strengths lie in its responsiveness and flexibility

I’ve been in the IT industry for over 20 years, and this was one of the most difficult and complex projects that I’ve ever been a part of. Sulava did an excellent job, and it was really great to work with them, Jani enthuses.

“Sulava’s experts skillfully advanced the project even when we ran into problems. The team even put in the occasional extra time at their own initiative to ensure that the project proceeded as planned. Their approach clearly puts the customer first and made us feel we were working towards a common goal,” Jani describes.

As a whole, the project was completed within the pre-estimated budget, and there were no delays in the schedule on Sulava’s side.

“We’re very pleased with this project. The collaboration between Metso Outotec and Sulava will continue in other projects, also after the end of the migration process,” Jani concludes.

Get to know our services for M&A

Does your organization have needs for IT landscape planning and implementation like user identity and data management, planning workstation migration and management, migrations, change management or something else?

Sulava brings its long-term experience to the planning and implementation of IT infrastructures and transitions. We have been involved in planning and executing dozens of large-scale M&A transactions and hundreds of mergers and acquisitions involving tens of people together with our customers’ IT teams.

We will help your organisation throughout the transition, from infrastructure planning and implementation to end-user training.

Get to know our services