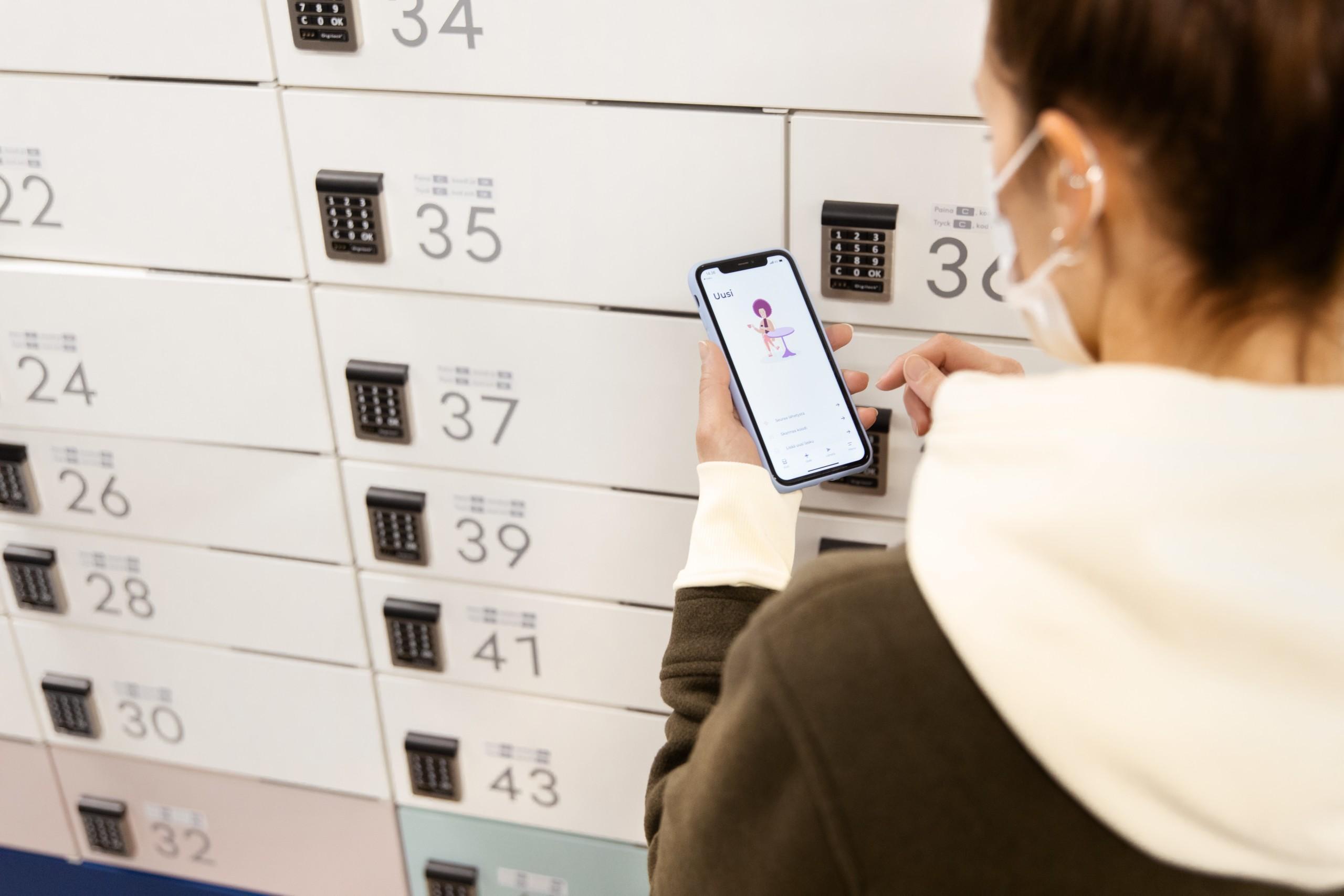 Posti and Sulava started collaboration on the reform of Posti’s intranet and the introduction of Yammer in late 2020. Both the user interface and the technical side of the existing intranet were in need of an update. The content was outdated and hard to find and updating was difficult, while the old interface was no longer suitable for modern needs.

The objective of the intranet reform was to improve communication within the Posti community and to provide wider access to information for all postal workers. The existing intranet was used by Posti’s 6 000 office workers, but the 12 000 production workers had technically no access to the intranet. In connection with the intranet reform, Posti also introduced Yammer as its internal social media, to optimise the flow of information and transform one-way information flows into inclusive discussions among all Posti employees. In addition, the project included new interfaces for the intranet and Yammer for the Posti Mobile devices used by Posti’s mobile workers.

Planning and top-level conceptualisation of Posti’s intranet project began in May 2020. Sulava took charge of the project in late 2020, when Posti already had a rough plan regarding the objectives and content of the project. Sulava’s consultants conducted the initial surveys, took care of planning and technical implementation, and trained relevant employees. Posti’s communications and IT departments were also included in the project team, and Posti employees and management were invited to contribute extensively along the way.

During the comprehensive project, Sulava worked closely with the client for about six months. Through its expertise, it was able to facilitate decision-making and thus helped to ensure that the project was completed on schedule. For clarity’s sake, the massive project was first divided into smaller ones. After technical implementation, Sulava’s consultants held dozens of workshops to train content creators and teach employees how to use the new intranet.

Automated reminders help keep the intranet up to date

The new intranet was built up to be an up-to-date visual newsroom resembling a data bank. The existing SharePoint environment was moved from dedicated servers to the cloud, and only select content – such as the news archive – was transferred to the new platform. Content creators were asked to evaluate which information from the old intranet was still relevant and needed to be transferred, and which could be removed.

To ensure the relevance of the content of the new intranet, the people in charge of content for various topics were put in charge of the maintenance of the intranet, as well. While Posti’s communications department previously held the main responsibility for the contents of the intranet, the new intranet is updated by some 50 information owners. The system reminds content creators about checking the topicality of the content annually. The intranet project was completed on schedule in early June 2021.

“Sulava played a huge role in this massive project, and Sulava’s consultant carried the overall responsibility in a superb manner. Project management was first-class. Whenever something needed clarification, matters were handled smoothly”, says Manti Väätäinen-Pereira, Senior Communications Manager at Posti.

In connection with the intranet project, Yammer was introduced as an organisation-wide internal social media channel, with the aim of promoting communication within the work community and engaging the personnel in discussions. Yammer is like a digital coffee room that helps to create a communal feeling in a large organisation. Prior to Yammer, Posti did not have this kind of an official channel for its employees, through which they could ask questions and discuss various topics.

While Posti had introduced Yammer in 2017, it wasn’t in active use and no instructions had been provided on how to use it. This time Yammer was launched systematically, and users were instructed on how and where to use the platform and informed on the guidelines that apply to its use. Employees were also invited to participate in determining what Yammer could offer to Posti and which needs it could meet. To introduce Yammer to all Posti employees and instruct them in its use, Sulava’s consultants held several user-training workshops. In addition, clear rules were established regarding the use of Yammer.

“The aim was to complete both the intranet and Yammer projects by the end of May 2021, and we stayed well on schedule. The project managers at Sulava handled the project professionally and according to plan, and they even stayed below our budget. Extensive projects like this are seldom carried out so successfully”, says Sari Hilden, Head of Transformation and Development at Posti, with delight.