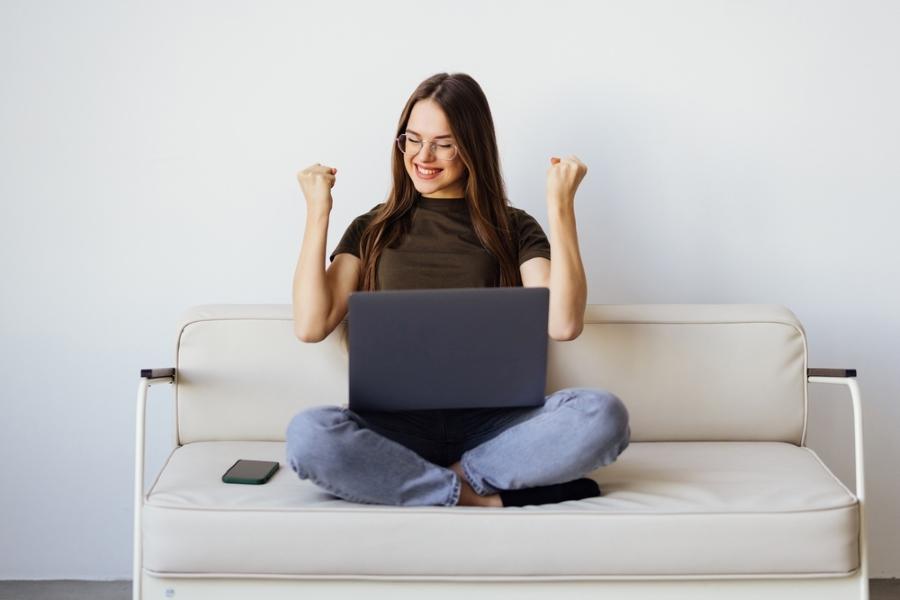 Culture will eat up your strategy for breakfast – and your IT project for lunch.

This is how it often goes in practice – a bold new IT project begins and maybe ends, but will the desired results ever be achieved if the culture and practices in the organisation never change? Fortum, an energy company operating in several countries in multiple languages, discovered this the hard way when deployment of the Office 365 software was begun with a tool-oriented rather than a user-oriented approach.

Eventually, the appropriate approach was discovered – and the results speak for themselves. The company worked with Sulava to devise a strategy and procedures to deploy the upgrade and to improve personnel skills.

Fortum is a European energy company. Together with their subsidiary Uniper, they have close to 20,000 professionals and a combined balance sheet of approximately EUR 60 billion. Thus, Fortum has the scale, competence and resources to grow and to drive the energy transition forward. It was because of Fortum’s size that one of the goals of the introduction of Office 365 was to enable hardware-independent and location independent work for employees, with comparable work models across the board.

The company is huge, spanning many countries and multiple languages, and above all involving diverse management and workplace cultures. These factors were initially not considered in the system-driven change scheme; for SharePoint, OneDrive and the new Intranet, for instance, the focus was on the technical migration and the transfer to cloud-based data; as for getting people to learn new things, not so much. Employees were simply assumed to change the way in which they work with the introduction of the new tools package, almost automatically, sparred by online training sessions in English, whether they were in Sweden, Finland or Russia.

It was in 2020 that it was realised that simply throwing an IT system or tool at people will not change their behaviour, however ambitious the IT project may be. Statistics backed up this insight, demonstrating that the new tools were used very little, which of course had a direct bearing on the profitability of the investment. Change management and leadership were needed.

“When we launched this project, no one gave a thought to the importance of culture.”

Corrective action through a new thought model: Put change into practice with a playbook

These were the new questions that were set to drive and manage the change. The practical tool for change management was a playbook which contained internal guidelines and documentation for modern work practices and which ensured the achievement of the most important goal: deployment.

The project involved introducing the Office Training Portal, an efficient and well-devised resource for information on Office 365, such as playbooks and recorded training sessions. A less formal Yammer group, Smart Work 365, was added as a parallel resource. Active communications were undertaken to ensure that users found the relevant contents: The playbook was one of the most frequently used content items on the O365 Training Portal website, and Smart Work 365 is to this day in the Top 10 groups on Yammer.

The shift from a tool-oriented approach to a communication-oriented one was massive but necessary. Experts and volunteers from among Fortum employees in various positions and various countries were engaged in the communications effort. They were formed into a Champions group to provide support to end users, and they themselves were provided with customised support to enable them to fill this role.

Sulava was selected as a partner for this project, because Sulava experts were skilled not only in the technical introduction of the tools but also in strategy and deployment.

We selected Sulava as a partner because we liked their attitude. We still like their attitude after two years of working with them!

Focusing on training and rethinking the training process were important factors in effecting change in how people do things.

The project goals were excellently attained:

Change is a constant, so what next?

Improvement must be pursued all the time. The focus shifts from projects to processes. The next development item at Fortum is to expand and encourage the use of the full potential of O365. For example, Teams is not yet being used to its maximum effect, and instead of quantitative indicators (e.g. usage rates of the various tools) Fortum wishes to focus on qualitative parameters – how to use the tools in the best possible way.

The most important thing is to remember the main points: