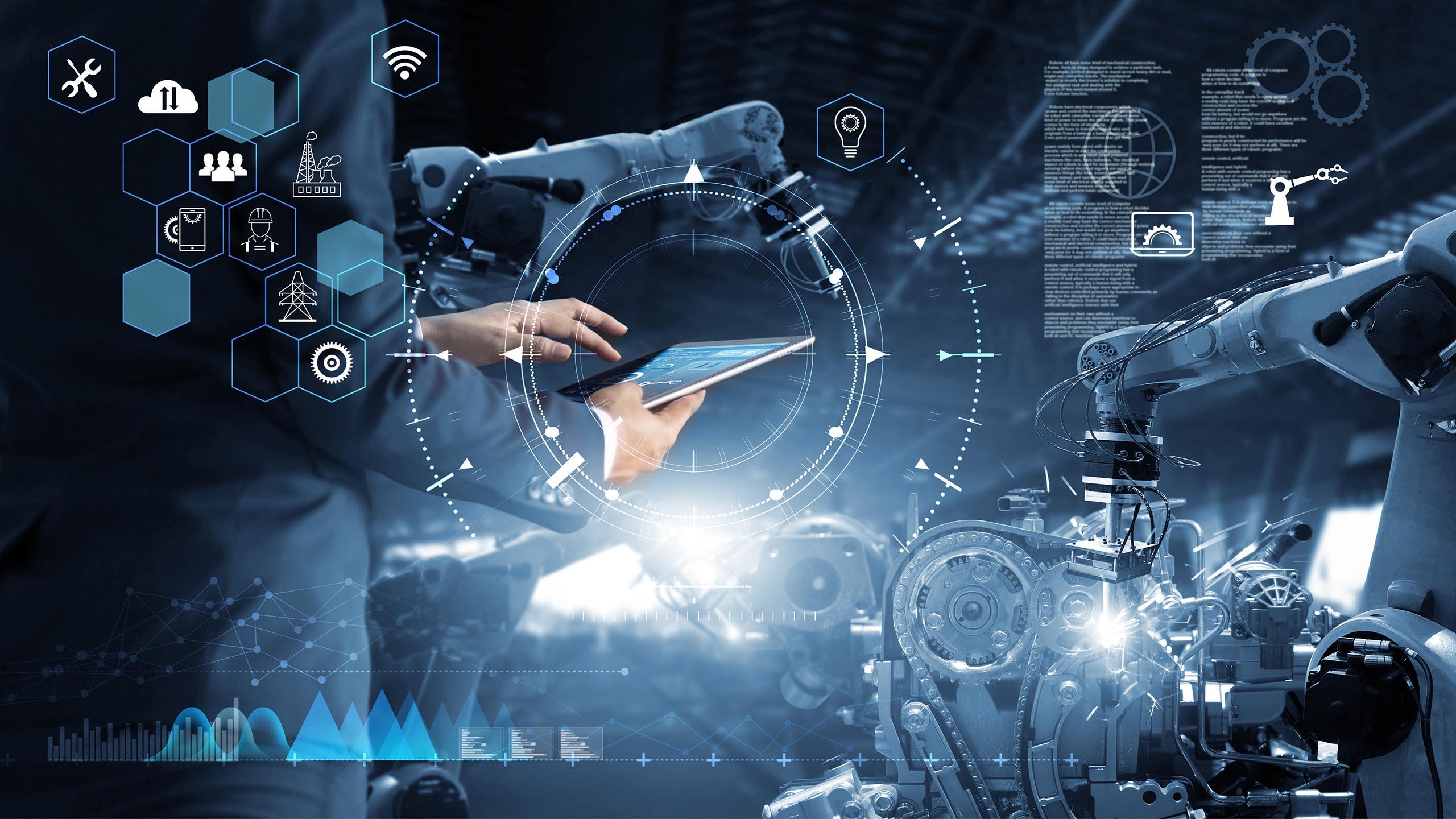 Today, many companies come to realise that their reporting no longer meets modern needs. The Power BI tool offers improved efficiency of reporting and satisfied users. In this article, we share the story of how our client in the technical retail sector made the transition to modern reporting tools. With the help of Sulava, the company was able to make effective use of Power BI and introduce the tool to users.

The company’s transition from old spreadsheet reports to Power BI involved several steps and challenges. One of the most important goals of the process was to make users understand what kind of reporting they genuinely need and what tangible benefits it offers for the business and individual work performance.

We have noticed that effective and efficient reporting is about more than just technology, but also creates positive changes in the way people work and prioritise things

Making the transition to Power BI

Choosing Power BI as the new reporting tool was an easy decision from the outset, as the company had plenty of experience with the Microsoft ecosystem. The old reporting environment also posed several challenges, such as the fact that users were often unsure what was being displayed in the reports. In many cases, the reasons for the reported figures were not documented, and authors of reports had to manually copy data for their personal use.

The company realised that instead of wasting management’s time on copying and pasting things by hand, a modern and efficient reporting tool was needed,

At first, the transition project was carried out internally, with the company’s own data architect and CFO determining the issues on which reports were needed. After building the technical background material, Microsoft Dynamics NAV and MS Dynamics 365 CRM were used as the starting point. In the end, data was able to be transferred effectively to Power BI, but the reports still resembled the Excel style of the old system, and the new reporting tool was not widely adopted in the organisation.

After the company’s data architect decided to part ways, blind spots in the company’s internal expertise in developing reporting became clear. Sulava was called to assist, with the goal of improving reports from the point of view of end users. The guiding principle of the development work was to increase users’ understanding of what kind of reporting they genuinely need in their work. The stakeholder groups were carefully identified, and the needs of each group were defined from the perspective of reports.

Under the guidance of Sulava’s specialist, the company reviewed all issues related to reporting in the first project, analysed what worked and what didn’t, and drafted a plan for reporting model 2.0.

We reviewed the initial phase of the project in detail together with Sulava. Although the departure of our data architect had caused a significant data gap, the process was completed successfully despite challenges,

The reporting model was implemented technically so that the data needed for reporting is copied to a SQL database in Azure created for reporting. In addition, Excel files maintained manually in SharePoint Online are used as data sources. At the Power BI end, only a handful of datasets were set up for creating targeted reports to different user groups.

The “reports 2.0” model adopted as a result of the project has already proven itself effective from the get-go. Feedback from both end users and third-party clients has been surprisingly positive, and the company’s CFO has received a lot of encouraging comments about the system.

With the help of visual reports, for example, product managers can easily explore and drill down into product groups, customer relationships and their profitability, seller-specific data, tender and sales prices, delivery times and delays.

A good report usually leads to action, which is why it’s important that the reporting system is intuitive to use and users understand its benefits. Reports also do not arise out of thin air but are based on hard data. I believe that many in the organisation have now come to understand why entering data such as delivery dates into the system is important,

Sulava’s important role in the process

According to the client, Sulava’s specialist was able to design a reporting environment specifically for the company’s needs with a high degree of professionalism.

We didn’t have to draw any precise diagrams of how we want things to work, as Sulava was able to build the process based on our generic feedback and wishes. This was a very interesting shared journey, and the cooperation went very smoothly

Next, the reporting project will transition into a continuous process in which the goal is to further improve the use and comparison of CRM data and measures. More attention will be given to reporting that directs immediate measures, for example.

We offer a wide range of services for data management and analysis. Whether you wish to learn how to use Power BI for self-service data analysis, deploy a large-scale data warehousing solution for your organisation in Azure or anything in between—we can help.

Read more about our Analytics and Business Intelligence services